Blood Flow Optimizer is most commonly marketed for its anti-aging benefits, in which it is said to provide all around better health, such as more energy, less fatigue, healthier looking skin, thicker hair, etc.

But does it really work as good as you are told? Can you really trust Dr Sam Robbins? Or would this better be summed up as being a scam that everyone should avoid?

The reason you’re probably reading this review is because the product is obviously overhyped, at least to some extent. What I mean by this is that things just seem a bit too good to be true–the product is often promoted as some sort of miracle worker and in this review I will be giving you a realistic look at Blood Flow Optimizer without all the hype.

Spoiler alert – It’s not the amazing product that is claimed to be.

As you probably know, the man behind this supplement goes by the name of Dr Sam Robbins.

There is a bunch of different promotional material out there on the internet for Blood Flow Optimizer but what I came across was a video presentation as you can see pictured below, in which this supplement is said to improve blood circulation in just a few hours, and is one of the most valuable anti-aging solutions there is… 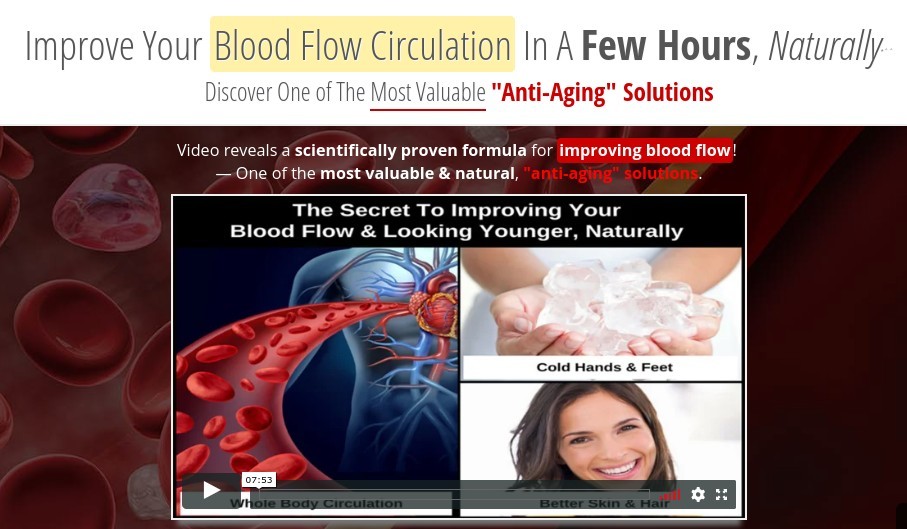 And it is also true that many of the drugs doctors typically recommend don’t address the real problem that comes with aging and leads to less blood flow, which is plaque buildup. Instead, they prescribed drugs that will help thin your blood but don’t really do anything to get rid of the plaque, which will continue to build up and the problem will just keep getting worse.

Blood Flow Optimizer is said to attack the problem from multiple angles, by decreasing plaque buildup, strengthening the walls of your arteries, and preventing future plaque buildup.

In the video presentation that I watched, Dr Sam Robbins explain that it works to improve blood flow and overall health in seven different ways…

As mentioned, the reason you are reading my review is probably because you think this sounds too good to be true, and it does–which reminds me of other overhyped products I’ve reviewed in the past like Internal 911.

And don’t worry, you and I aren’t the only people to think this. A consumer protection group called The ASRC actually reached out to HFL Solutions (the company who makes this product) and asked them to discontinue many of the unbacked ridiculous claims that they were using to market Blood Flow Optimizer.

You can read the article by the ASRC (council of the Better Business Bureau) if you wish, but below I took a screenshot to show you a summary of what the article was about…

And while it appears that they have cut back on some of the unbacked ridiculous claims made, I would still definitely consider this supplement to be very overhyped–meaning it probably is not going to work as good as you would think based on the promotional material.

But anyways, let’s get into the actual review and talk about what’s in this product and whether or not it is going to do anything for you.

Blood Flow Optimizer is a supplement that consists of 100% natural ingredients which are intended to increase blood flow and improve overall health, which is being mostly marketed to people getting into their later years looking for anti-aging benefits.

And as I just went over, it is an overhyped product, so much so that the ASRC felt the need to get involved and ask them to quit making many of the claims that they were with regards to Blood Flow Optimizer’s benefits. 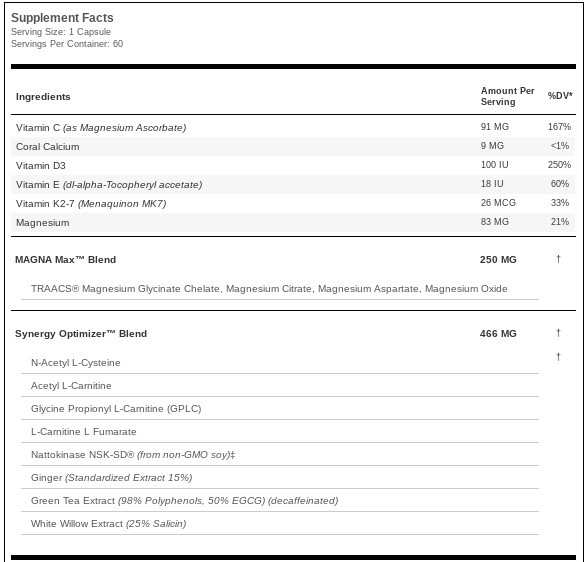 It does provide a good array of different vitamins and amino acids, which are well known to have energy boosting qualities, and can make you feel younger. You then have a few somewhat strange ingredients, such as white willow extract that has been used as a traditional medicine for thousands of years and is said to help with fevers, inflammation, migraines, increasing blood flow, etc.–but overall, like I said, there really isn’t all that much to it.

The recommended dosage varies a lot. It is recommended that you take at least one pill twice per day, but most people probably won’t notice any positive effects from this amount, or at least very little.

All of the ingredients combined don’t even make up 1 gram per serving–one serving being one pill.

Based on what I see here it seems that this supplement is significantly overpriced and really doesn’t provide all that much.

And as far as the reviews go, things don’t look too promising. It is actually sold on Amazon as well as the official website and these are some of the most recent reviews… 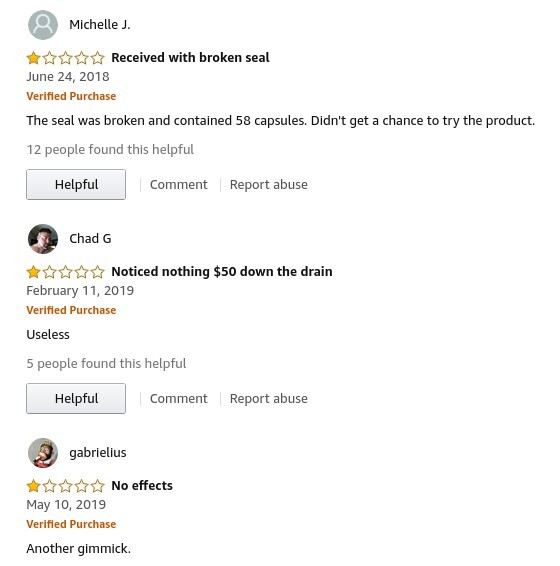 Who Is Dr Sam Robbins?

There Is a lot of controversy surrounding Dr Sam Robbins. In fact, if you do a quick Google search for his name you will find many people calling him a “quack” and “phony”–lots of complaints.

He is the founder of HFL Solutions, the company who manufactures Blood Flow Optimizer, and is most well known for promoting testosterone boosting supplements.

The cost varies depending on how many bottles you purchase…

One thing that I noticed right away is that there is a massive price difference depending on whether you purchase one bottle versus six bottles–nearly a 50% discount.

Now this may sound great and all, but I actually had a problem with it. If they are still able to profit from selling bottles at $29.97 a piece, then does the original price really need to be $49.97 per bottle in the first place?

In my opinion this supplement is very overpriced.

One of the big selling points that you may have heard is there a money back guarantee. According to the website, “if Blood Flow Optimizer doesn’t help improve your blood flow and reduce arterial plaque at the end 30 days, you’ll get a full refund + an additional $100.00 cash back”.

Really? You get a full refund plus an extra $100 cash back?

So definitely do not count on this guarantee. It Is just another somewhat scammy marketing tactic.

Conclusion – Worth a Try or Not?

While Blood Flow Optimizer definitely does have the potential to improve blood flow, thus improving overall health, my finds have been disappointing. It seems to be another overhyped and overpriced product that many people likely won’t see much effect from.

For this reason I am not going to be personally recommending it–because I think there are much more fairly priced products on the market that give you a lot more bang for your buck.

What do you think? I like to hear from my readers and would appreciate any comments or questions left below down in the comment section…